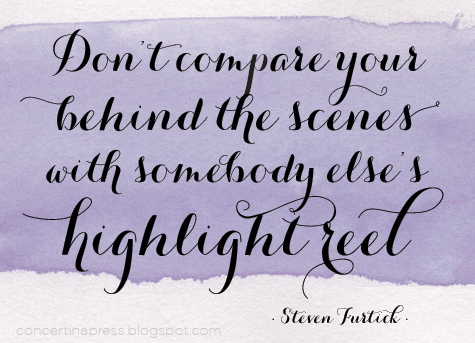 I’ve not written here in a while.

And I’ve been mulling it over as to what the heck I could blog about.

I’ve been racking my brains for something mundane and intricate; some profound insight into my hum-drum every day existence; since reading about a friend and his need for a new armchair . Why does such a need never occur to me to be something to write about?

And then … I realise that whilst pondering this lack of a subject, I am sat in the green room at the BBC studios; or in a converted diner-car bus on the back lot of what was formerly the set of the Starz TV series Da Vinci’s Demons.

I realise that what leads me to ponder my lack of published posts was a letter telling me my latest smear test came back as abnormal.  What if I suddenly die and there’s nothing left behind on the inter-abyss to prove I could actually string a sentence together?  I’ve spent a lifetime telling people I wanted to be a writer; but that wouldn’t be my legacy if I was gone tomorrow.

It hit me like a bus that I’ve been searching too hard for something to write about, when stuff has been staring me right in the face:  I grew up on a cargo ship. I’ve been working as a TV extra.  I’m in the process of dealing with a Cancer scare.  Oh, and this Christmas I’ll be Mrs Claus again … now there’s four things to be getting on with.

And then there’s randomly connecting with interesting strangers on forums like Twitter – who knew that people still go prospecting in the wilds of the U.S.A?  So, my ‘normal’ existence might not be so ‘normal’ to everyone, after all…